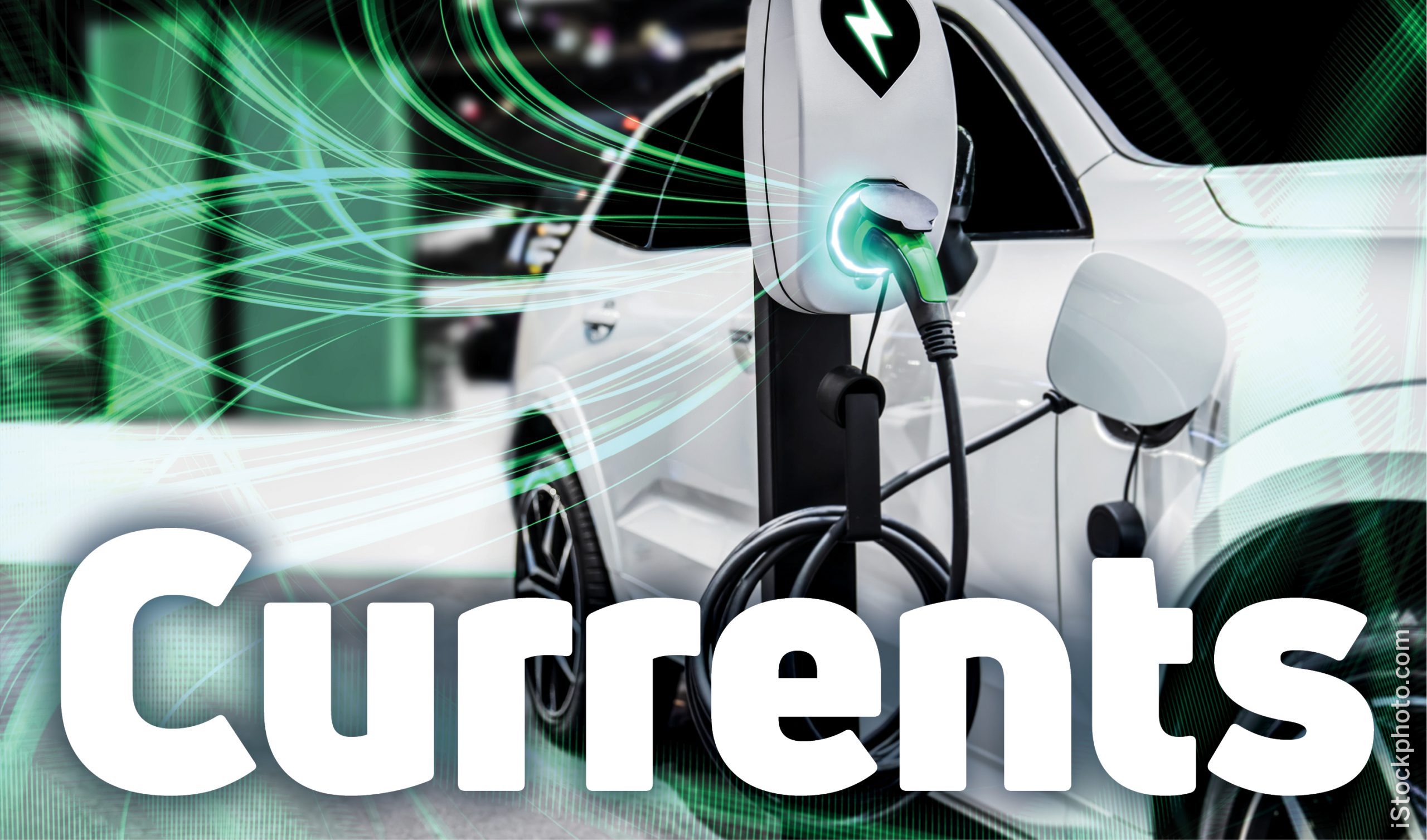 Chip Shortages, Inflation and Quality Are Plaguing the Auto Industry

“The Automotive MMI (Monthly Metals Index) dropped by 6.32% this past month, a downward trend it has been maintaining since May. The drop comes despite valiant efforts to put out some of the fires plaguing the car manufacturing industry. But with the microchip shortage, surging inflation, and issues with both supply and demand, the automotive market can’t seem to catch a break,” reports OilPrice.com.

“Given the many challenges automakers and their dealers had to face in the past year, it’s somewhat surprising that initial quality didn’t fall even more dramatically,” said David Amodeo, director of global automotive at J.D. Power. “In general, initial quality has shown steady improvement throughout the history of this study, so the decline this year is disappointing, yet understandable. Automakers continue to launch vehicles that are more and more technologically complex in an era in which there have been many shortages of critical components to support them.”

• Deterioration goes beyond launch vehicles: Both all-new and continuing models increase in problems this year, though all-new models worsen the most (23 PP100).

• Battery-electric vehicles (BEVs) and plug-in hybrid vehicles (PHEVs) are more problematic: Owners of BEVs and PHEVs cite more problems with their vehicles than do owners of vehicles with internal combustion engines (ICE).

• Driving assistance issues grow: Problems with advanced driving assistance systems (ADAS) declined in 2021 but have increased in 2022. The most problematic ADAS system is lane departure warning/lane-keeping.

A Shot in the Arm for EVs

The climate and energy package that just passed Congress makes electric vehicles more affordable while freezing China’s supply chain to U.S. markets. The New York Times reports: “Carmakers may need several years to revamp their supply chains to meet new rules, but the legislation is still seen as a win for electric vehicles.” Auto industry representatives have been griping that the proposed $7,500 tax credits for electric vehicle buyers come with so many strings attached that few cars will qualify.

The article states: “It’s going to be a lot harder for cars to qualify and for consumers to qualify for a federal tax credit for the purchase of an EV,” said John Bozzella, president of the Alliance for Automotive Innovation, which represents large U.S. and foreign automakers.

“A feature of the bill that has generated the most complaints would require that by 2024 at least 50 percent of the components in an electric car battery come from the United States, Canada or Mexico. The percentage rises to 100 percent in 2028. And the share of the minerals in batteries that have to come from the United States or a trade ally will climb to 80 percent in 2026,” cites Jack Ewing, the article’s author.

How that will be accomplished in a short timeframe will be interesting to follow.

Q&A with Li-Cycle CEO Ajay Kochhar: The role recycling will play in the EV market

Automotive News Canada reports: Li-Cycle is building out a network of feeder plants to process spent EV batteries and battery manufacturing scrap from partners such as General Motors, LG Energy Solution and Mercedes-Benz.

The article states, “Li-Cycle Holdings CEO Ajay Kochhar said he never would have expected the company’s lithium-ion battery recycling plant, scheduled to open in Rochester, NY, next year, to be leading the way on North American lithium production, but that the cautious permitting process for new mines has allowed the Toronto-based firm to keep ahead of resource firms.”

The article further stated, “On the scale of battery recycling marketplace, he says, ‘In 2030, we expect there to be three million tonnes, give or take, of lithium-ion battery materials requiring recycling. Today, we’re at 20,000 tonnes of capacity. There’s a massive step-up [still to come, with 2030 mandates coming quickly]. We’re not that far away from there. These things take time to build.’”

Auto recyclers should be developing plans to store and recycle lithium-ion batteries, to get them to battery recyclers who can safely process them for reuse.