Want to Know if the U.S. is in a Recession? 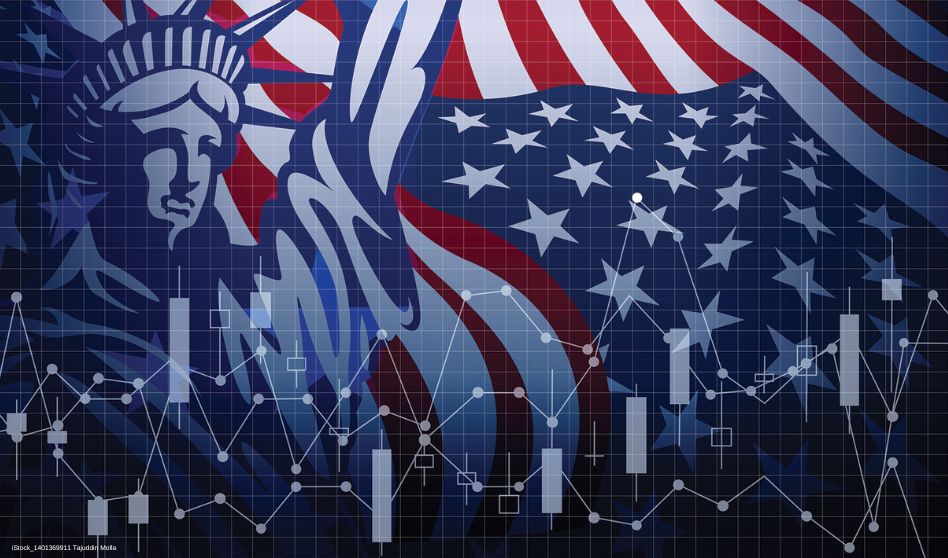 As someone who writes about small business, runs a small business and serves hundreds of small business clients, I often get asked: “How are small businesses doing?” Recently the Big Question I’m being asked is whether or not we’re “in a recession.” The answer – like everything these days – is complicated.

Sure, many can say we’re in a “recession.” The economy has shrunk two quarters in a row, which is one widely used definition. Both consumer and small business confidence have plummeted. The stock market is in bear territory. Inflation is high and interest rates are rising. Worldwide demand is tapering.

But then others point to our record low unemployment levels, a relatively small level of debt delinquency, high household net worth, rising income and spending, increasing retail sales and a still healthy banking sector.

All of this makes people scratch their heads when they ask whether or not the country is in a recession. And what about the nation’s 30 million small businesses? Are they seeing a recession?

I can’t answer that question. Neither can anyone else. Why? Because it’s the wrong question. The right question is whether your industry is in a recession, because to anyone running a business, that’s what matters.

Look at the real estate and construction industry – they are certainly having difficulties. After two years of rising prices and high demand, they’re now weathering a significant cooling in the market. Construction spending has decreased. A well-known mortgage monitoring services company has reported a “record-setting slowdown” in home price growth. Large firms in the industry like Redfin and Compass have already announced layoffs. More are likely to come.

Small manufacturers are also facing headwinds, as are financial services and tech firms. Wall Street firms and banks have reported shrinking earnings, laying the groundwork for upcoming layoffs. Firms in the tech industry, facing constrained capital, have already laid off tens of thousands of workers. The services industry has slowed.

Travelers, according to the TSA, are reaching pre-pandemic levels. Las Vegas and Orlando visitors are already catching up to 2019. New restaurants are opening up everywhere and existing restaurants – despite facing inflation, supply chain and labor shortages – are recovering from a catastrophic 2020 and slow 2021. Ford just reported a 32% increase in vehicle sales. Retail revenues were stronger than expected last month.

When I walk down the streets of Philadelphia or the boardwalk in Ocean City, New Jersey, I see lots of people buying lots of junk (hey, it’s the summer!) and lots of retailers ringing up sales. So, small businesses in those sectors seem to be doing okay.

Farmers too. While the cost of fertilizer, pesticides and feeds are still astronomical, these amounts are leveling off. And, thanks to Mr Putin, prices for many commodities are at historically high levels and farmland values are “up, up, up,” according industry reports. So, shh … don’t tell anyone … but it’s been a pretty decent year in the ag industry.

So, what can we make of this conflicting data? Here’s what: America is enormous. And when it comes to the economy, you can’t just make a general statement.

The economy of the state of Texas is bigger than all of Brazil, and New York state’s GDP alone is bigger than all of Canada. There are as many people in Alabama as there are in Ireland. The economy of the United States is almost 15 times the size of Russia’s. We’re big. We also have a lot of small businesses; mind you, businesses that generate half of the country’s output and employ half of the nation’s workers.

When you have these kinds of numbers you can’t just generally say whether these companies are in a “recession” or not. When will that change? Probably never. In a country this size, things will always get better for some and worse for others. At any given time, a significant number of small businesses are doing well while a similar number are struggling. It all depends. So, when it comes to America’s small businesses, please don’t ask whether the economy is in a recession. You’ll need to be more specific than that. Much more.

(This article originally appeared in The Guardian.)

Gene Marks is a past columnist for both The New York Times and The Washington Post, Gene now writes regularly for The Hill, The Philadelphia Inquirer, Forbes, Inc. Magazine, Entrepreneur Magazine and Fox Business. This article originally appeared in The Hill. Gene has written 5 books on business manage-ment, specifically geared towards small- and medium-sized companies.